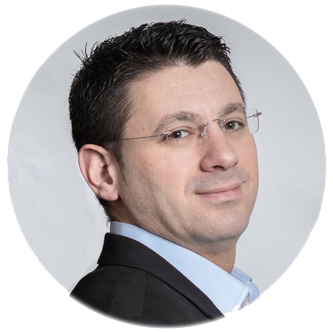 Originated from the beautiful wine region of Loire Valley in the West of France. Stucked between the ever-famous Muscadet region and one of the hidden gems of France wine, Savennières, becoming a professional in the wine industry was an evidence to Simon. Graduating from Nantes’s hospitality school “Nicolas Appert” and Angers CCI’s bartending school, and passionate about great customer service, Simon discovered UK, and its amazing hospitality industry scene in 2005 where he worked and collaborated under some of the best sommelier in UK, the late Gerard Basset MS MW OBE, Henri Chapon MS, Dimitri Mesnard MS, Ronan Sayburn MS, and some newer ones, whom by now are by now Master Sommeliers. The Hotel du Vin hotel group offered him the chance to trained and become a sommelier, and discover the world of wines, and taste some of the most amazing drinks in world, taking him to Portugal, Italy, Cuba… Embracing on a daily basis some management positions, he gained the confidence of his management team and was often given the opportunity to manage the hotels, throughout the multi-award Hotel du Vin and Bistro group.

A short break from the UK, took Simon to work for a luxury yacht company “La Compagnie des Îles du Ponant” in the most amazing and beautiful French Seychelles Island for a winter. And he was back in UK, to enrich its experience. Recruited by Sir Michael Parkinson in UK, to become the Head Sommelier of its Michelin star gastro-pub in Paley Street near Maidenhead, The Royal Oak. He was given the opportunity to develop largely the wine list and the restaurant, in a busy Michelin star scene, that is Berkshire. Serving UK celebrities as well as some of the Royal family was some of the most amazing memories of his.

Following his long and rich experience in UK with some of the finest hospitality places and people in the country and after the birth of his first daughter, the decision to try the wine scene in China was decided, and he took his family to Shanghai to join the team of Pierre Monié, of Enoterra Shanghai, to discover the wine scene in China. Pierre Monié is a pioneer of French wine importer in China and was one of the first foreigner to open a wine bar in Shanghai in the late 2000s. Taking over the iconic Anfu Lu retail shop was an everyday challenge, but he quicky embrace the wine/night life of Shanghai near the French concession. Enoterra is one of the main quality wine importers in mainland China, and also owner of several multi-awarded wine bar across the country.

Choosing to come back to France after many years abroad was not an easy decision, but he found comfort when he got contacted by Clive Cummings, son of Marting Cummings, one of UK most award independent hotel owner. The project was to overlook the operations of the two restaurants of their hotel in the heart of the Abbaye de la Bussière “Le Bistrot des Moines” & the gastronomic, one Michelin star restaurant “Le 1131” with Chef Emmanuel Hébrad at the head of the kitchen. The operation took place at the “Abbaye de la Bussière”, the most beautiful hotel in Burgundy, a XIIth century Cistercian Abbaye in the middle of the 7ha park, converted into a 4* hotel 20 bedrooms “Relais & Chateaux” hotel, in the heart of the Ouche Valley half way between Beaune and Dijon. The most hotel to stay at in Burgundy.

Owner a private chauffeuring and a tour operator licence, and strong of his 15yrs in luxury worldwide experience, Simon will take you for an experience through the story of Burgundy.

Chinese born British full-time mom turned business woman living in Burgundy, France. Graduated from one of the best hospitality studies universities in the UK and received a degree in International Business and Hotel Management with high honour. Successfully completed a graduate management programme and went on to become an Event manager within a well-known British boutique hotel chain. Also held the role of a reservation manager within a famous English golf hotel resort and eventually became a software trainer and installer for an internationally renowned hotel software brand. Speaks fluent Mandarin Chinese, Cantonese, English and learning to speak French fluently. Has great attention to details, aiming to create the best customer service standards and thrive in achieving targets.

The abuse of alcohol is dangerous for your health, please drink responsibly.

This website uses cookies to improve your experience while you navigate through the website. Out of these, the cookies that are categorized as necessary are stored on your browser as they are essential for the working of basic functionalities of the website. We also use third-party cookies that help us analyze and understand how you use this website. These cookies will be stored in your browser only with your consent. You also have the option to opt-out of these cookies. But opting out of some of these cookies may affect your browsing experience.
SAVE & ACCEPT 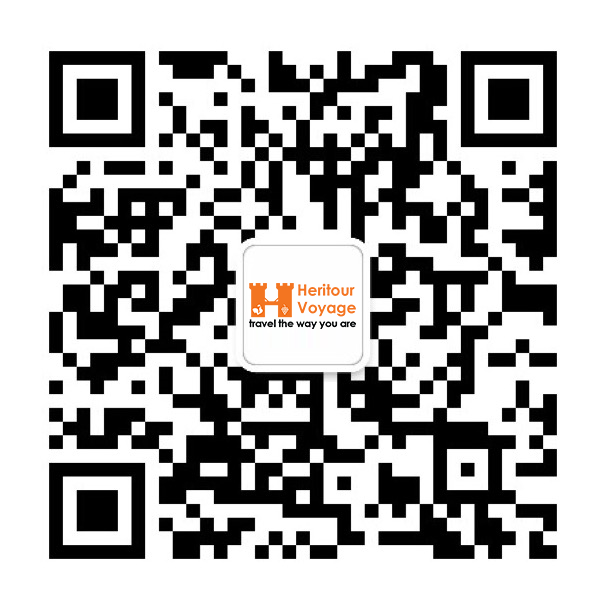